Skip to content
Book Your Vacation Accommodation Direct With The Owner up to 25% lower prices than Airbnb more... 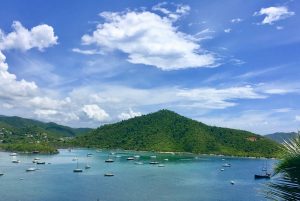 The next morning most on island were trying to adjust to the apocalyptic world they had woken to. Travel was mostly on foot as the roads where strewn with fully grown trees toppled the day before during Hurricane Irma. Many would have been on foot anyway due to the large amount of vehicles that were tossed around by the intense winds. Of the still standing trees in Coral Bay almost all were stripped of their leaves and many of their larger branches as well.

Coral Bay harbor swallowed most of the sailboats that had remained in the harbor. Three boats were in the harbor. One had a mast. Those who had moved to the “safer” bays of Hurricane Hole did not fare much better.

Many of us were wandering around aimlessly and in disbelief. Others wandered more purposely to check on friends and relatives. Some (like Paul and I) after gathering the information we needed started the inefficient process of had clearing our property with handsaws. Anything to keep busy and to keep the tears away.

Our friends and family in the states had watched this horror unfold from their televisions helplessly. The day after Irma they waited anxiously for contact. Most would have to wait days before that became available

Which houses would be rebuilt, which business would reopen, who would relocate to the states either temporarily or permanently, were all part of our unknown future two years ago today. Today we alternate between being unable to bear watching the destruction that is coming into view from the Bahamas and being unable to turn away from that destruction. Many of us have all too good of a frame of reference. The plight of our island brothers and sisters is horrific to see. I hope Bahamians are someday able to look back... to marvel at at their progress and feel a wave of gratitude for all the help they received.

Many are asking how they can be of help to the Bahamas.  I hesitate to offer suggestion of organizations without vetting them.  There is one organization: All Hands and Hearts spent over 18 months on st John after Hurricane Irma.  They worked tirelessly to do pretty much anything.  They plan to be on the ground On October 10 to begin working on the clean up and rebuild.  They were affectionately known as the "purple Shirts"  on St John.  I expect they will do a great job for the Bahama as well. If you are looking for a place to donate here is their site:  https://www.allhandsandhearts.org/programs/hurricane-dorian-relief/ 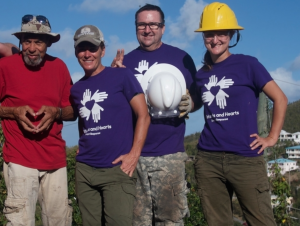 Enjoy some current photos below.  Other than the beach pictures they were all taken this morning at Tortuga Cottage.  Paul and I have hung up out handsaw for a while. 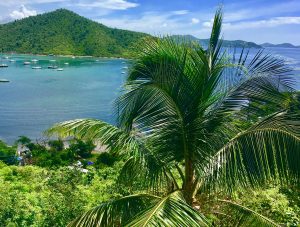 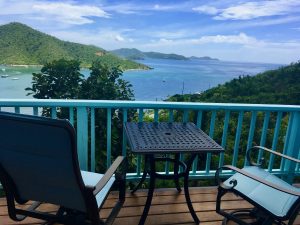 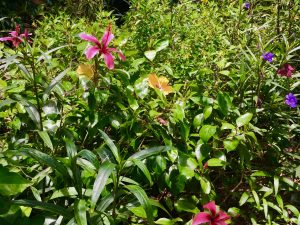 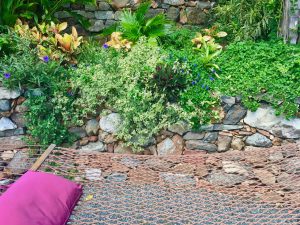 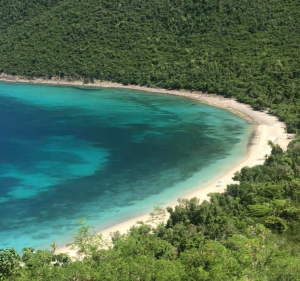 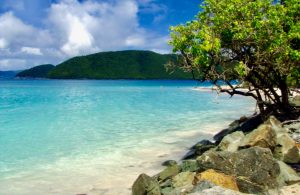 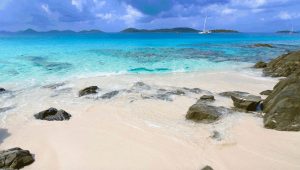 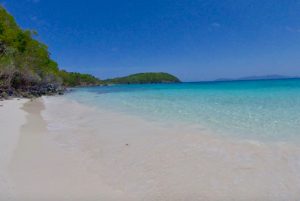